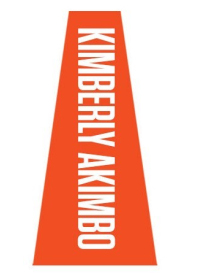 Kimberly Akimbo will begin performances on Friday, November 5, 2021 and will open Wednesday, December 8, 2021 for a limited engagement through Sunday, December 26, 2021, Off-Broadway at the Linda Gross Theater (336 West 20th Street).

Kim is a bright and funny Jersey teen, who happens to look like a 72-year-old lady. And yet her aging disease may be the least of her problems. Forced to maneuver family secrets, borderline personalities, and possible felony charges, Kim is determined to find happiness in a world where not even time is on her side.