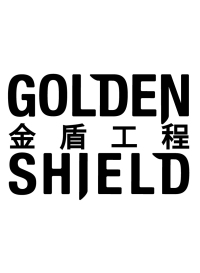 From international playwright Anchuli Felicia King comes a riveting new play about loyalties, intrigue and the delicate art of translation. When enterprising American lawyer Julie Chen files a class-action lawsuit involving a multinational technology corporation and the Chinese government, she hires her strong-minded sister Eva as her translator. But what compromises will they make in order to win? And can they put aside their past differences to speak the same language? Directing this fast-paced production is May Adrales (Vietgone).