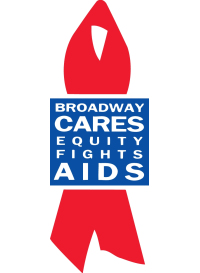 Broadway Cares/Equity Fights AIDS is one of the nation’s leading industry-based, nonprofit AIDS fundraising and grant-making organizations. By drawing upon the talents, resources, and generosity of the American theatre community, since 1988 Broadway Cares/Equity Fights AIDS has raised more than $300 million for essential services for people with AIDS and other critical illnesses across the United States.

BC/EFA's annual events include the Broadway Flea Market & Grand Auction, Red Bucket Follies, Broadway Backwards, The Easter Bonnet Competition and Broadway Bares, in addition to many other special events held throughout the year.