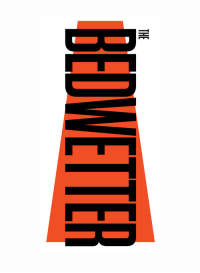 The Bedwetter will begin previews on Saturday, April 25 for a limited engagement through Sunday, June 14th, 2020 Off-Broadway at the Linda Gross Theater (336 West 20th Street).

Meet Sarah. She's funny. She's dirty. She's 10. And she's got a secret that you'll never guess (unless you read the title). Based on the bestselling memoir of the same name, The Bedwetter is a world premiere musical by multi-award-winners Sarah Silverman, Adam Schlesinger, and Joshua Harmon.